Please leave a Review to support my business.

Report a problem with this listing

GR8Drive is a well established Driving School based in Harrow with over 2 million views on You Tube! GR8Drive Driving School is owned by radio and television personality Gaz Reynolds which caters for celebrities and every day folk in Harrow, Hertfordshire and the surrounding areas.

We are just a few minutes drive from Pinner Driving Test Centre and not far from Watford Driving Test Centre too!. We find being so well situated in between test centres we are able to give our pupils extensive knowledge of test routes used by local examiners in the Harrow, Pinner and Watford post code areas resulting in very high first time pass rates!...

Our expert driving tuition conducted by DVSA qualified driving instructors will help you gain the relevant knowledge and understanding to deal with todays very busy roads and equip you with the skills you will need to pass the practical driving test. Our training and reputation is so good the school has been featured on countless tv and radio shows! 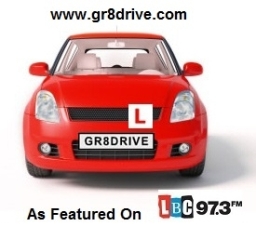 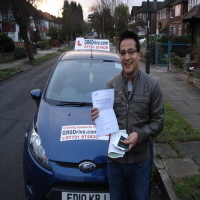 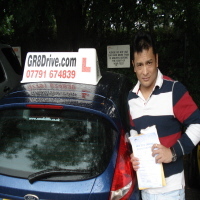 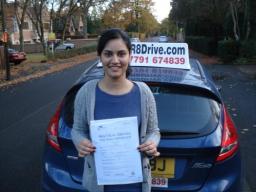 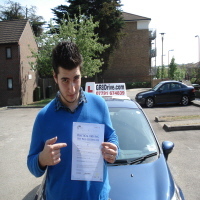 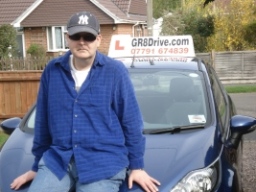 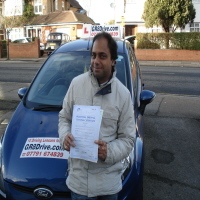 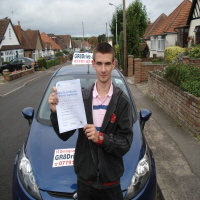 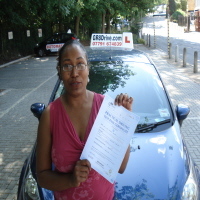 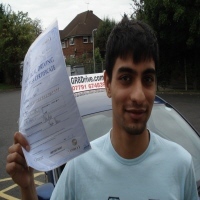 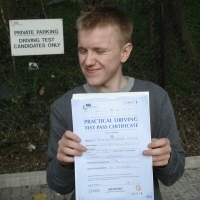 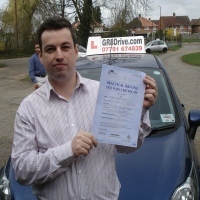 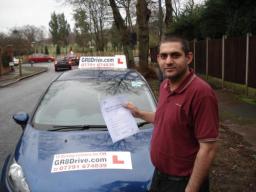 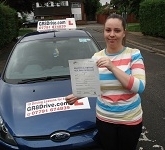 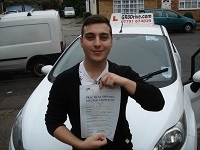 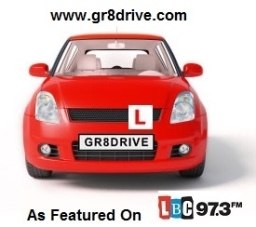 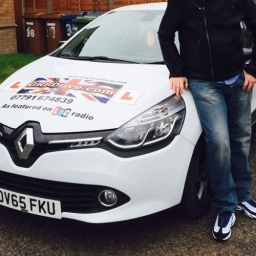 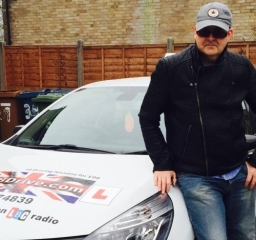 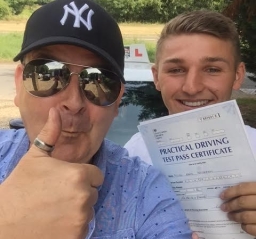 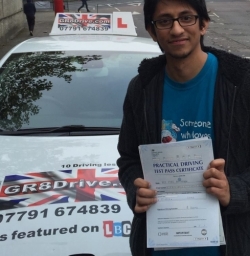 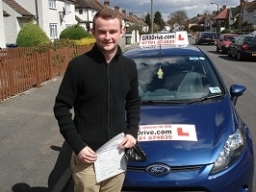 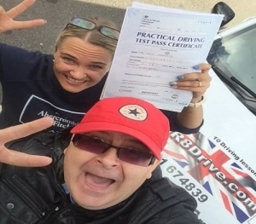 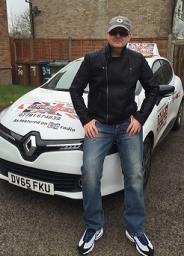 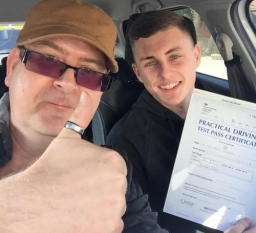 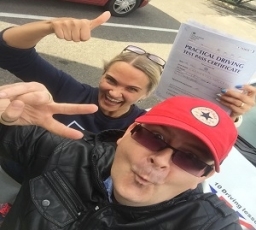 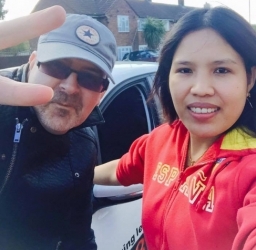 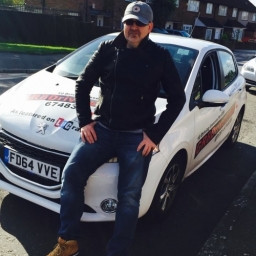 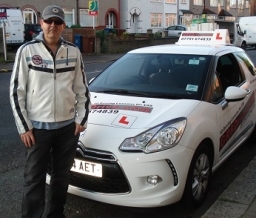 Is this your business?

Show me directions to GR8Drive